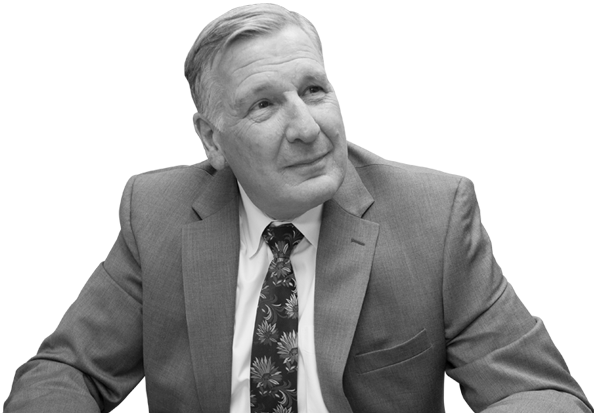 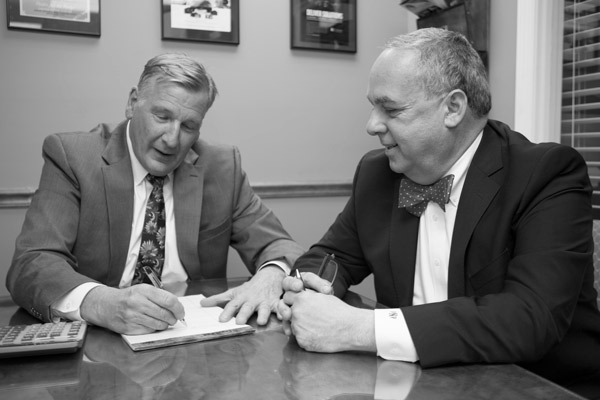 LEONARD J. PUGATCH is a graduate of The Johns Hopkins University (BA 1973) and Hofstra University (JD 1976). He grew up in Hempstead and in Roslyn. After 2 years as a New York State Deputy Assistant Attorney General in the Civil Litigation Bureau, now for almost 40 years, Mr. Pugatch has been an attorney on Long Island with a general civil practice running the gamut, but concentrating in Personal Injury and Commercial Litigation in State and Federal Courts.

In 1999 Mr. Pugatch joined Phillip Nikolis (they had worked together and remained colleagues since the 1980's) and moved his practice to Long Island. Since then Mr. Pugatch and Mr. Nikolis have worked closely on a variety of cases: Personal Injury, Commercial Disputes, Banking and Lender Disputes, and other practice areas.

Mr. Pugatch regularly swims laps at the Sid Jacobson JCC and Village of East Hills Park in Roslyn. He is also passionate about softball, with a license plate that reads “3D BASE”.

United States Court of Appeals
for the Second Circuit

The information on this website is for general information purposes only. Nothing on this site should be taken as legal advice for any individual case or situation. This information is not intended to create, and receipt or viewing does not constitute, an attorney-client relationship.