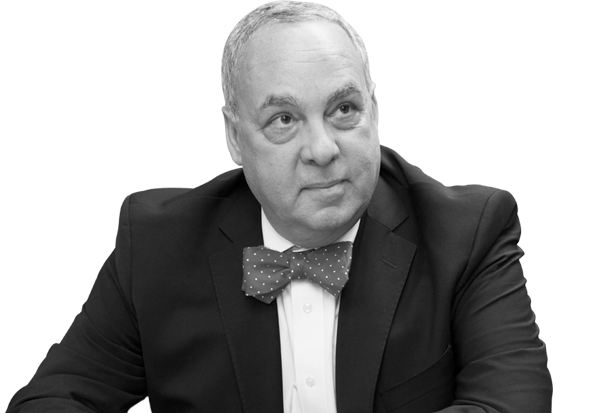 “It's your case,
and everything matters." 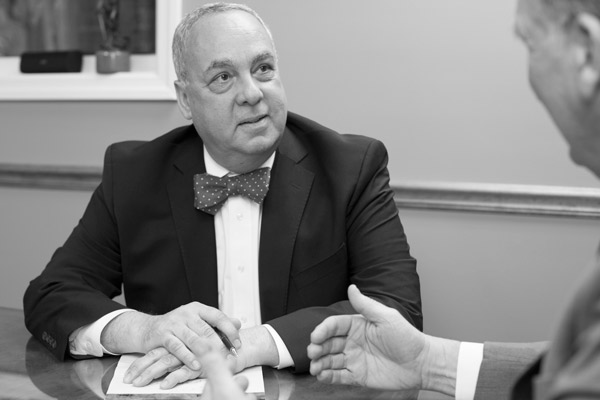 PHILLIP NIKOLIS graduated from New York University in 1979 with a dual major in Political Science and Art History. After graduation he worked in advertising for a year before deciding to attend law school. In 1983 Mr. Nikolis graduated from The John Marshall Law School in Chicago where he was Exchequer of the Phi Delta Phi legal fraternity of the John Paul Stevens Inn.

After law school Mr. Nikolis worked as staff counsel at an insurance company where after 11 months he was senior counsel. He then became an associate at a national insurance defense law firm eventually becoming part of the trial team at the firm. Unsatisfied with denying injury victims their just compensation, Mr. Nikolis became an associate at one of New York’s premier plaintiff’s personal injury law firms. After just a few years Mr. Nikolis became a partner at that firm trying cases throughout the metropolitan area on behalf of the injured.

In 1999 Mr. Nikolis joined Leonard Pugatch (they had worked together and remained colleagues since the 1980's) and moved his practice to Long Island. Since then Mr. Nikolis and Mr. Pugatch have worked closely on a variety of cases: Personal Injury, Commercial Disputes, Banking and Lender Disputes, and other practice areas.

The information on this website is for general information purposes only. Nothing on this site should be taken as legal advice for any individual case or situation. This information is not intended to create, and receipt or viewing does not constitute, an attorney-client relationship.